These fields originally formed part of a large area of land owned by Bicknacre Priory, which dates back to c1150. Part of that land later became known as Priory Farm. The farm was sold in 2001 and 7 acres, including the remaining Priory Arch, were given to the local parish. 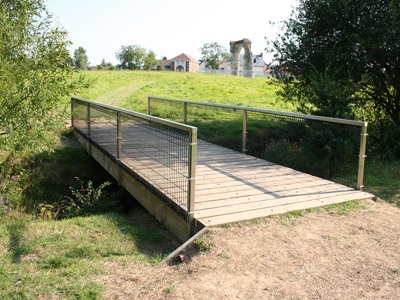 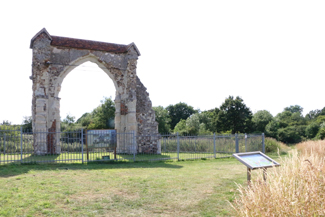 Woodham Ferrers and Bicknacre Parish Council formed a volunteer group called the Friends of Priory Fields who are responsible for developing and maintaining these peaceful surroundings for the benefit of the local and wider community. In 2007 the Friends purchased a further 25 acres, with the aid of a grant from the Heritage Lottery Fund, to create the landscape as seen today.

The Union Flag is up for the Jubilee

The Green Flag has been replaced at the entrance to the fields, for one week only, by the Union Flag to celebrate the Queen’s Platinum Jubilee. If you wish to plant a tree to celebrate the Jubilee or any other person or event, we shall be taking donations for our …